Live La Vida Loca – How to be Crazy and Enjoy It. 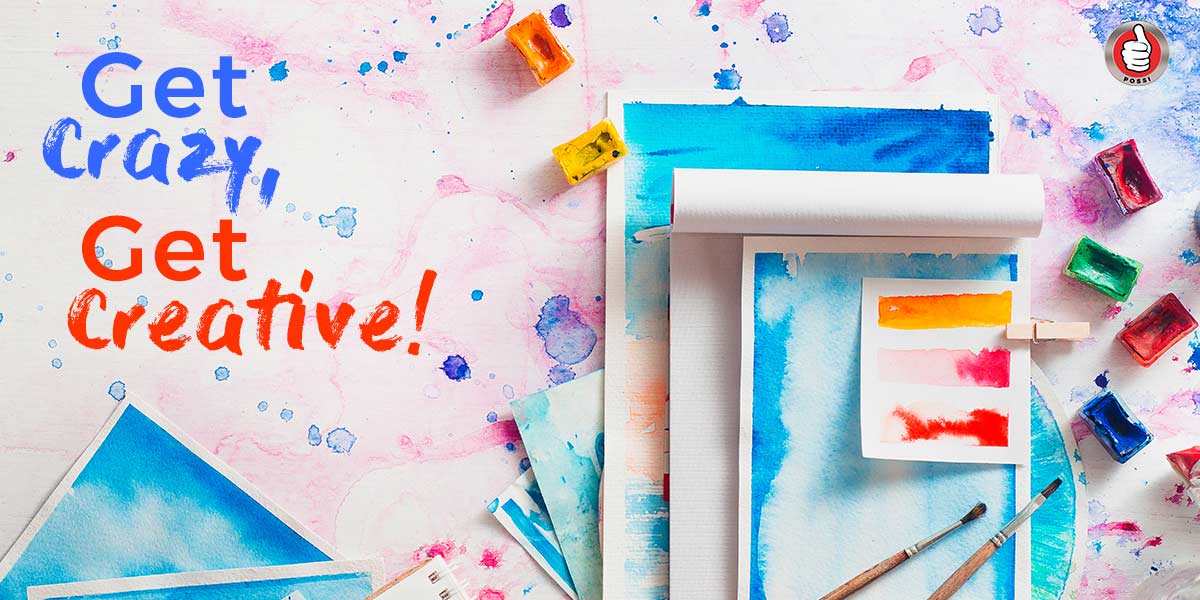 “Some people never go crazy. What truly horrible lives they must lead.” 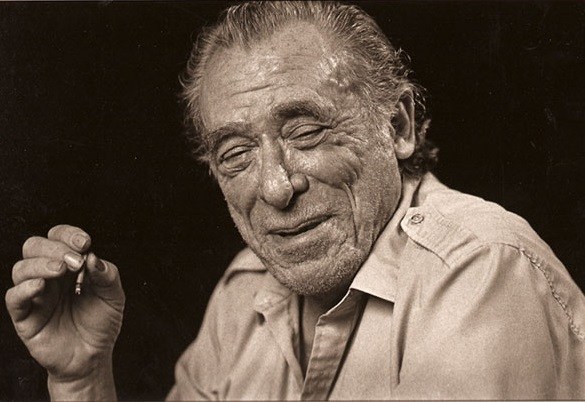 Charles Bukowski, an ingenious writer well-known for his insightful and shrewd observations on humanity, was the man who penned this quote. While the word “crazy” has earned itself a somewhat negative connotation, the truth – as history has proven – is that some of the most accomplished and successful people of the past as well as our present time were or are considered to be absolutely off their rocker and, as Steve Jobs so succinctly put it: “Those who are crazy enough to think they can change the world are the ones that do.” As is par for the course, Steve Jobs was absolutely right.

Fact: It’s not only important to be crazy; it’s also wildly enjoyable and here’s why.

Don’t Care What Others Think

If you’ve never experienced this, you can never truly know how liberating it is to live your life exactly the way you want to, without caring about how others will perceive you or whether or not they’re judging you. There’s a huge amount of freedom that comes with accepting yourself for who you are and living that way, no matter what others think.

Think Outside of the Box 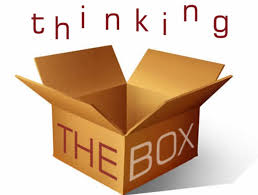 The ideas that become the actions that change our world for the better are born in the wild imaginations of crazy people.

Don’t Play by the Rules

While some rules are necessary, many of them control our lives while in no way improving it; rules of religion, society, politics and relationships that don’t enable you to live your best life. Not playing by those rules gives you the freedom to be yourself, live on your own terms and enjoy the outcome.

Far from being a discouragement, to a crazy person, the word “no” is simply an added impetus to keep on going, full steam ahead. They’ve heard the word multiple times, from their families, from their friends and from society but it doesn’t matter one whit to them. They have a place they are determined to go and they will get there, no matter what you say. 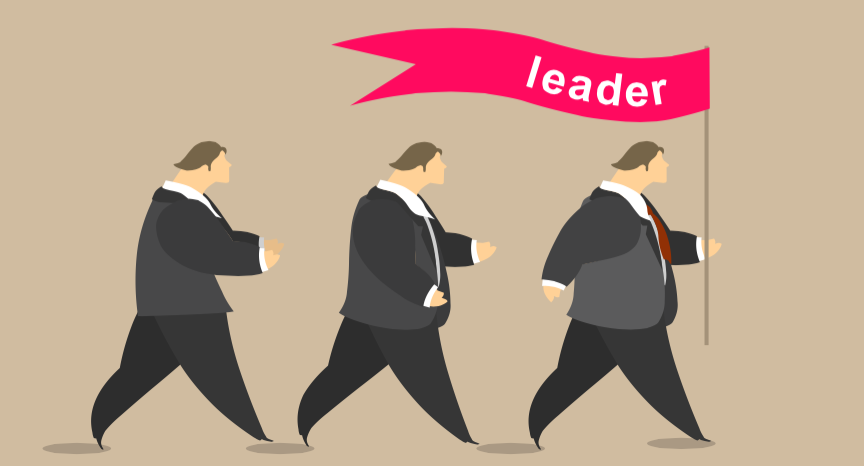 Crazy people have the kind of self-belief most of us can only dream of having. They back themselves 100% and do not accept defeat in any area of their lives.

Whether you’re crazy or not, you will face failure at some point in your life. The difference is in how that failure is handled and crazy people know how to handle it. They are reckless enough to dive in headfirst without fear because failure is nothing but a bend in the road to them.

The saying “I would rather beg for forgiveness than ask for permission” is the crazy person’s byword. The notion that what they are striving towards will ruffle a few feathers does not bother them in the least.

Crazy people stand out. Their craziness lends them a charisma that attracts success. People are often in awe of them and for good reason. They aren’t afraid to express their individuality and it makes them unforgettable.

Because they don’t care what you think, crazy people are able to maintain a very high level of integrity and sincerity in everything they do. You can trust them to say what they mean and stand by it, whether or not anyone agrees with them. 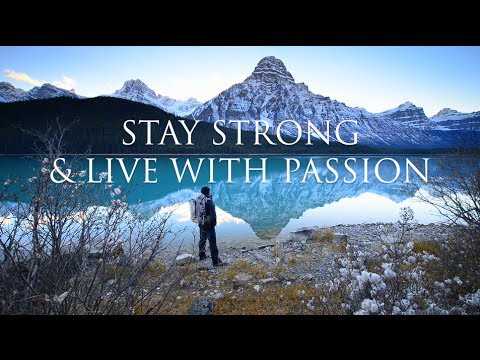 Because crazy people don’t play by the rules, they aren’t driven by financial gain, but by passion and it’s this passion that ultimately drives them to their success.

Crazy people trust their gut, their instinct and their heart. They don’t over think and analyze their way out of something they want to do. If they want it, they will pursue it and, more often than not, they will get it.

Crazy people are successful because they are crazy enough to go fearlessly after what they want. They know the truth; that there is only one way to live and that is with passion.

“Be fearless in the pursuit of what sets your soul on fire”. 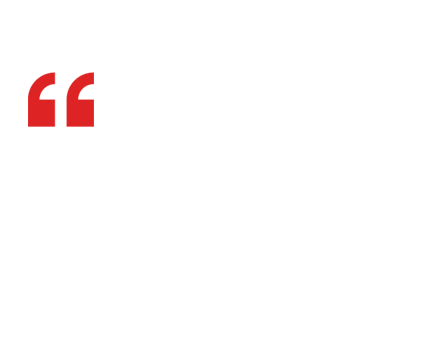